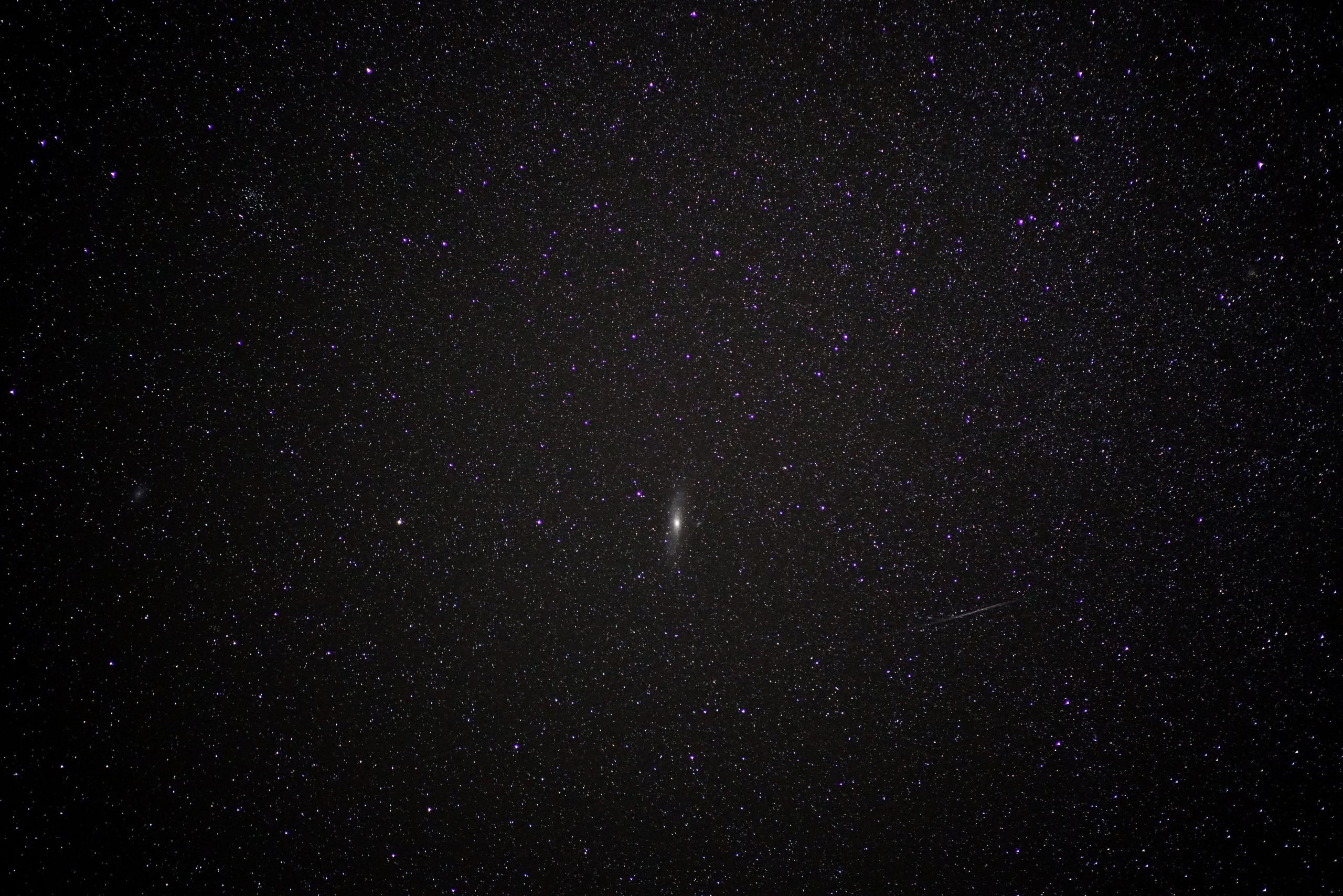 Remember this day. This is the start of a new Era, the humble beginnings of the The Daily Mars. It’s different from other news sources, we focus on Mars, the future of humanity, space travel, moonbases, and other far fetched human projects.

I was growing weary of how the Press isn’t properly represented on Mars, so I decided to be the change I want to see, and I began The Daily Mars.

… Join the thousands of colonist and informed Earthers who rely on The Daily Mars for up to date information, industry interviews, and news from where the real action and people are:

Once this space race kicks into high gear, we’ll be busier than ever, join us now and be an early adopter!